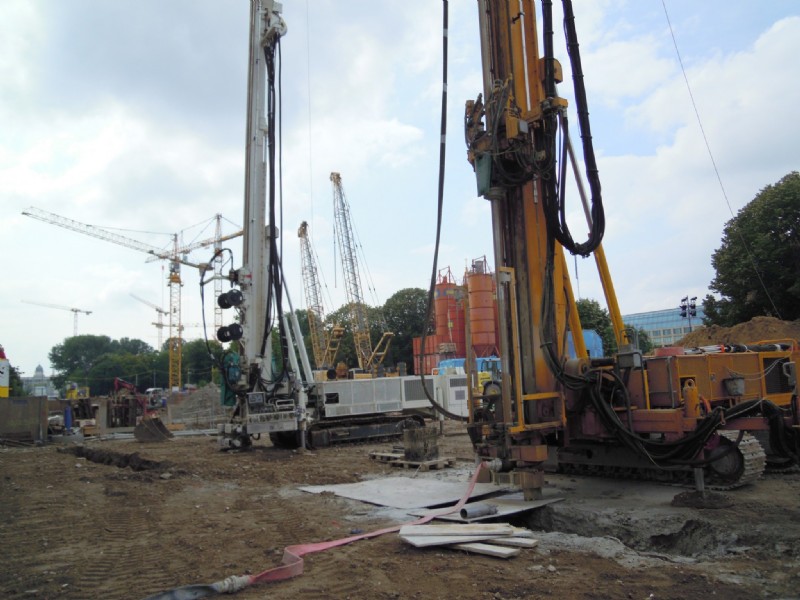 Insert C14 in front of the Berlin City Hall

The subway line U5 in Berlin is being extended to extend the route coming from the east beyond Alexanderplatz to the central station. PORR has been awarded a contract by Berliner Verkehrsbetriebe (BVG) for the Berlin subway network. The section with a length of about 2.2 km is to be completed by 2016. The section includes including the subway station Berliner Rathaus. The contract includes the construction of the excavation pits and structural work for the Berlin City Hall railroad station, the connection to the existing Alexanderplatz tunnel and part of the track changing system. 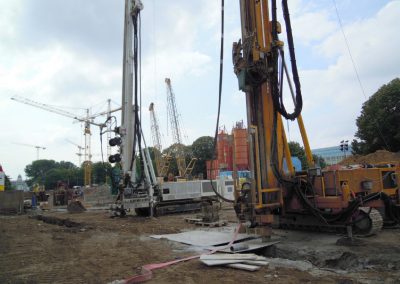 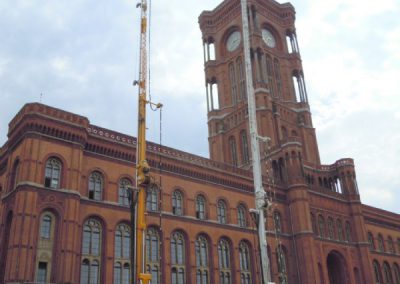 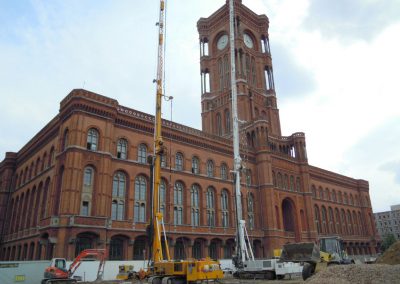